It was announced last October that 23 demonstration projects were selected as a first round of the Financial Support Program, which was designed to strengthen Asia Digital Transformation (ADX). AMEICC Secretariat is interviewing several Japanese companies selected for this program and Challenergy Inc., a wind-energy startup established in 2014, is the seventh interviewee. The company aims to establish an accessible and environmentally sustainable distributed energy system (“microgrid”) for remote islands in the Philippines. 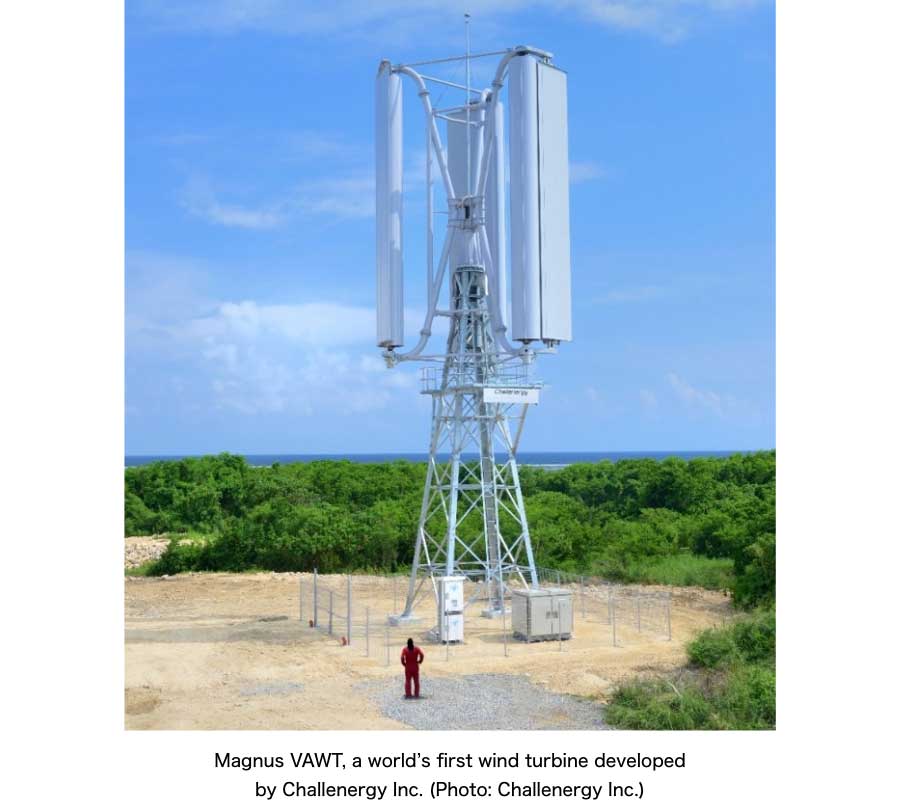 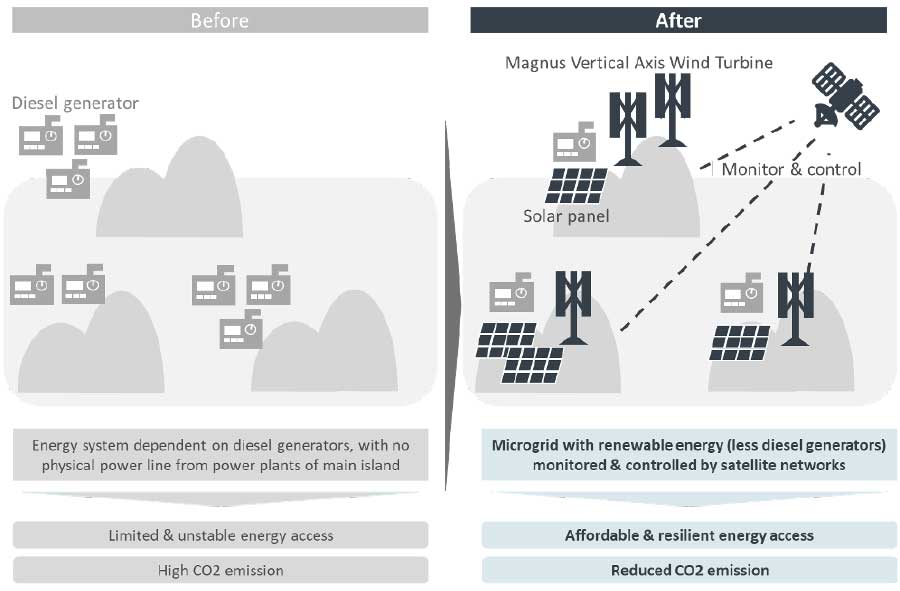 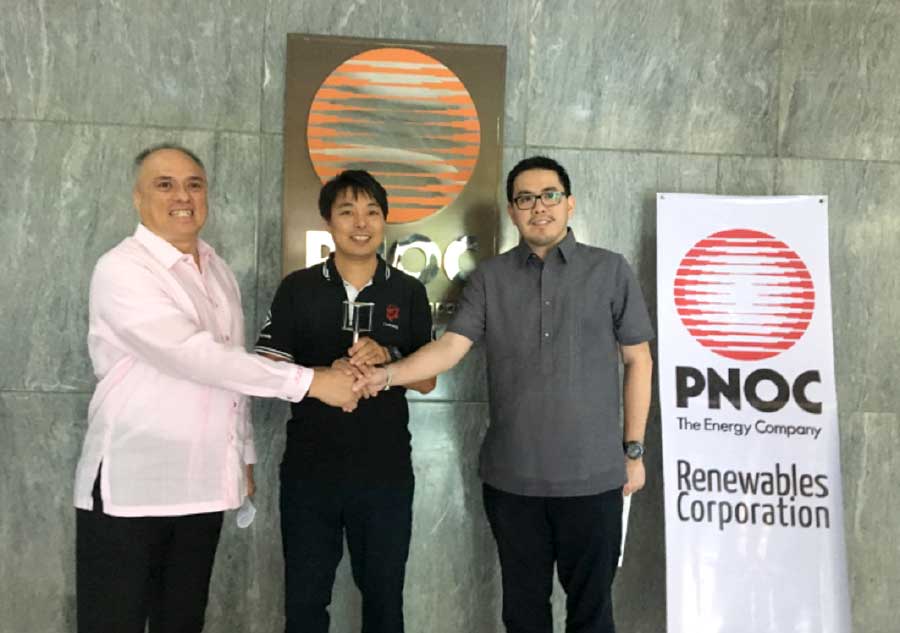 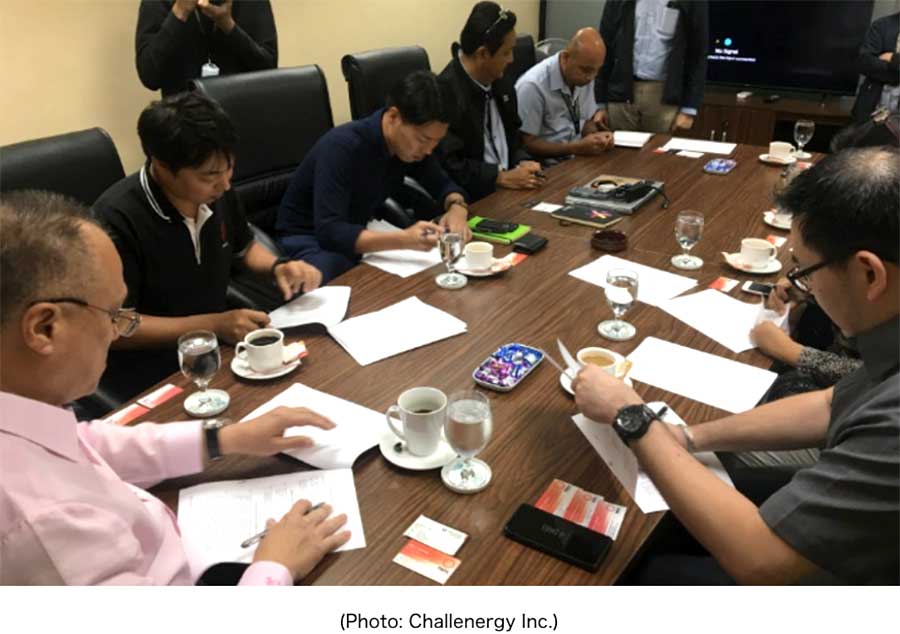